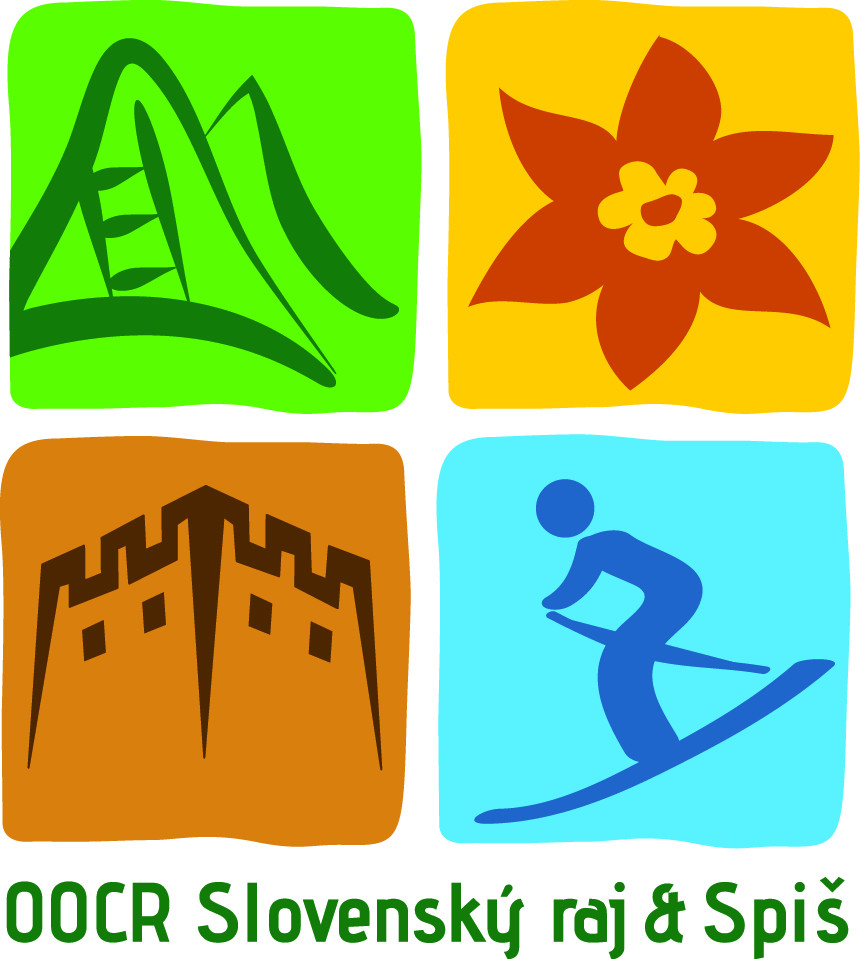 Both organizations had existed since 2012. The DMO Spiš was in charge of the region Southern Spiš. The main propose of the organization was a tourism development, cycling tourism around the Spiš countryside, building a complex network of cycling routes around Spiš, and promoting Spiš as an attractive winter destination.

Tourism, cycling or other products and offer for visitors don’t distinguish the imaginary boundaries between cadastral municipalities, regions or departments or the administrative boundaries of destination management organisations. They see the nature as one unit, and that was the purpose of joining both regional tourism organizations in 2016 in order to increase the tourism in the region Spiš and the Slovak Paradise area.

The aim of the DMO Slovak Paradise & Spiš is to make The Slovak Paradise and historic Spiš with its natural and cultural values a globally important and well-known holiday destination.

The Slovak Paradise and Spiš mascots bring you a happiness

You must be really lucky to find a real treasure in the nature. Slovakia has found it in the Slovak Paradise National Park, where tourist feel safe and can enjoy the real fairy-tale nature. A dwarf Šťastík symbolizes mining traditions of the neighbouring regions of Spiš and Gemer. Šťastík, the one with tools (a pickaxe and lamp), maps up and guards everything underneath the ground of the Spiš region, knows all the mining paths and points out to caves in the Slovak Paradise. Šťastík hadn’t always been the lucky one, until he met a fairy Šťastenka while travelling around the region. She is the one with the key to the Slovak Paradise gates. She wakes up all the nature and everything alive in the nature after the winter season, while in the autumn time she puts everything alive to sleep. She carries a bell around that makes your wish come true when ringing. The gathering of Šťastík and Šťastenka symbolizes the union of the Destination Management Organisation Slovak Paradise & Spiš. 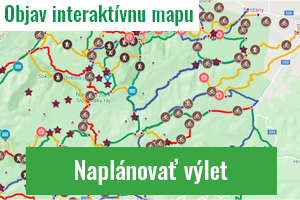 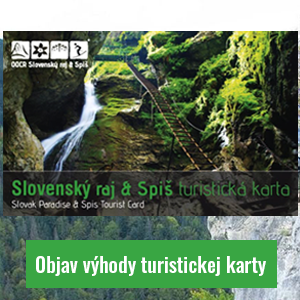